Last week, I did perform a training within an American Customer  in its design and manufacturing facility in the USA, to support management teams (25 to 30 people) addressing operational excellence.

Indeed this is a recurrent problem, I would even say “fashionable” in all companies. In the 1990s, I’ve been educated on Total Quality Management or TQM (which we liked to transform in France with “Tout Qui Merde- all that shit”, then towards Zero Defect in the years 2000 (an impossible dream) and finally since this decade we enter in the excellence programs  .. This objective is quite pervasive since, surprisingly, the flyer of the elementary school in which evolves one of my children highlited last September their commitment to bring the children to the Excellence …

Personally, I do enjoy when the complexity can be declined into simple, tangible data (“small is beautiful), so that to return to my managerial training of my American Customer, we used a matrix that I particularly appreciate, coming from Enterprise Corporation, on change management.
Achieving Excellence is for me enabling managers and their teams to become effective and efficient. To use Pope Peter Drucker (1909-2005), “effectiveness is about doing things right, efficiency is about doing the right things.” Thus, from  my experience,  the change requires the following 4 ingredients to achieve the expected challenging results:
1) A willingness to change
2) A clear and shared vision at all hierarchical levels
3) Competent teams, motivated with incentives (means, resources) to act
4) Action plans (what, who, when, how)

To illustrate this model, let me tell you a little story I experience when I leaving my American customer last week on an American domestic flight: we were ready to leave the parking point when the captain informed us that ” It was decided to replenish kerosene …. 15 ‘afterwards, we learned that the tank was much too full … .and once more 20’ after, it is decided to “burn” the excess fuel on the tarmac .. so, in 30 years of travel, I experienced a simulation of flight where during 20 ‘, the 2 reactors turned completely on the tarmac, plane in standby but with a lot of vibrations and noise …. Result: 1h lost, customers who complained to the crew of missing their connection and a detestable ecological balance !!!

In my opinion, the airline’s image may suffer significantly.

There is no doubt that someone in the airline (Delta not to mention it) did not do its job properly, but bottom line, I believe that the action plan is deficient in such situations, resulting into a real false start.

Let’s not forget any of these ingredients when we target the so expected change.

I would like in this new article to share with you my pleasure to be a trainer in HR issues. First, this […]

Yesterday evening, I had the chance to interact with players from the France team wheelchair basketball and their coach at a reception […]

Do you like traditional festivals? Personally, I answer “Yes” … since I was a child, I’ve been enjoying attending and participating actively […]

Here is a book I recommend you browse (or read again) along this early summer: The “Four Agreements” by Don Miguel Ruiz. […] 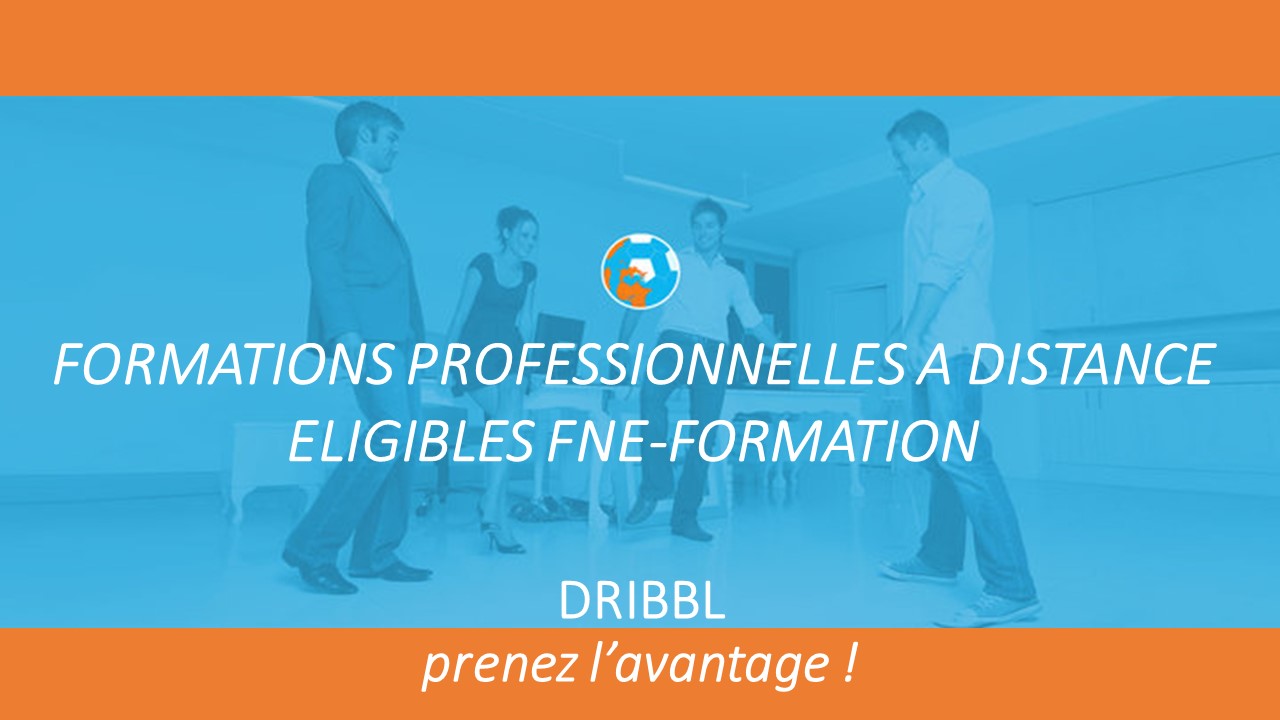